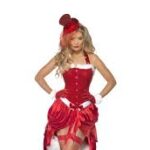 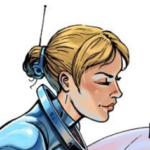 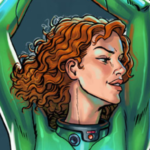 Aqualyx is an injectable compound solution of the deoxycholate family. That substance targets localised areas of fat such as saddlebags, thighs, stomachs, chins and knees which are often resistant to exercise and diet. Aqualyx is also suitable for treating ‘buffalo hump’ and pseudo-gynecomastia in men.

Prof. Pasquale Motolese was first who utilised the fat-dissolving effect of this acid. He found it useful in liquefying of the fat cell, destroying it permanently and assisting the lymphatic system in releasing the lipids naturally through and eliminating them then.

Doctors administer Aqualyx by injecting the solution to the identified area via special cannular. Patients need to repeat the treatment between two and eight times. It depends on the required result and every three to four weeks. After each treatment, a patient can expect some swelling, bruising, redness and tenderness in the area treated. Although, that will subside after four to six days. However, mild painkillers and support garments could manage.

Aqualyx treatment of localised adiposity in combination with colonic irrigation is a great way to get rid of excess weight.

For most treatments we offer package deals: BUY 4 SESSIONS AND GET 5th FREE 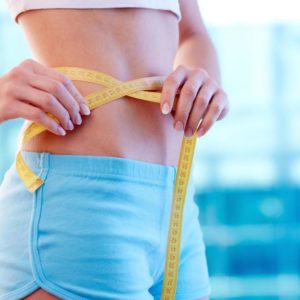 Aqualyx treatment for one area

Price for this fat melting treatment starts at two hundred pounds for a small area, e.g. chin and are up to four hundred pounds per session depending on the size of the treated area.
Chiswick, London
Parkland Natural Health & Wellness-Studio.co.uk
GBP
£ 223.00 or £ 200.00 if booked on-line