Candida auris is the latest of the Candida genus fungi…

Facts about coffee, which sellers would never reveal. Benefit or harm?

Benefit or harm of coffee? Facts which sellers would never…

“One of my more significant cases was Tommy. He is…

Located in Millburn, New Jersey as a primary care physician… 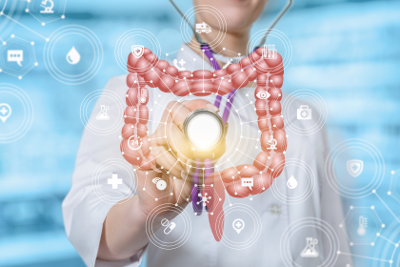 “After conducting a comprehensive digestive stool analysis on any patient suspected of having dysbiosis (poor intestinal hygiene), I attempt to wipe the bowel clean by prescribing colonic once a week times three. In my medical practice, I employ a registered nurse on staff to administer colonic irrigation,” says James P. Carter, MD, DrPH, MS, of Mandeville, Louisiana. Dr Carter is Professor and Head of the Nutrition Section at Tulane University School of Medicine.

“Also, I use colonic irrigation as part of an overall detoxification program. Besides, it may combine with treatment from above as with drinking Epsom salts. However, do not take both on the same day,” he advises. “It promotes the second stage of liver detoxification to cause dissolved poisons to come out in the bile as a solvent. The patient’s washout at least once a week from below, is adjunctive with the Epsom salts.

“Colonic irrigation is an excellent detoxifier for the overindulgence of alcohol drinking and drug addictions of all kinds. Colonic irrigation eliminates residues of drugs and other agents in the tissues,” states Dr James P. Carter. “It takes away any desire to use drugs or imbibe in alcoholic beverages. colonic irrigation should be part of nearly any addict’s therapeutic regimen.”